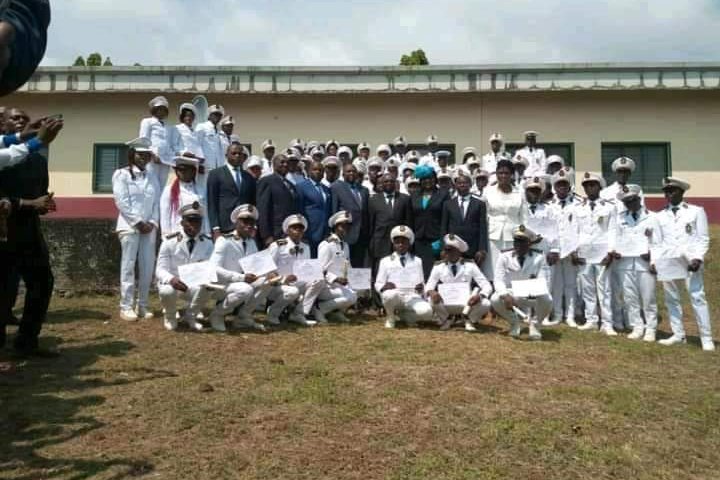 The Limbe Nautical Arts and Fisheries Institute ( LINAFI) is vying for a spot of excellence at the international scene.

A team of independent experts led by the former Director at the African Union- Interafrican Bureau for Animal Resources, ( AU-IBAR) paid a visit to LINAFI.The visit was aimed at conducting a verification mission at LINAFI in a bid to project it as a potential center of excellence in fisheries and aquaculture.

They presented their findings to the Government Delegate to the Limbe City Council, Andrew Motanga Monjimba,whom they encouraged to support LINAFI once it is crowned. 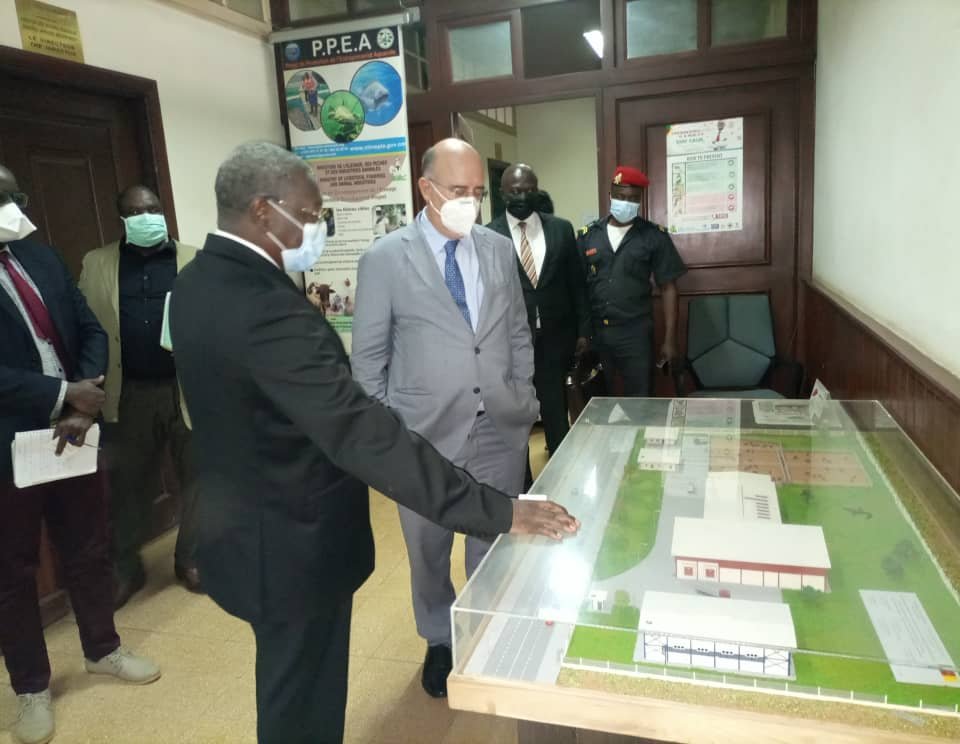 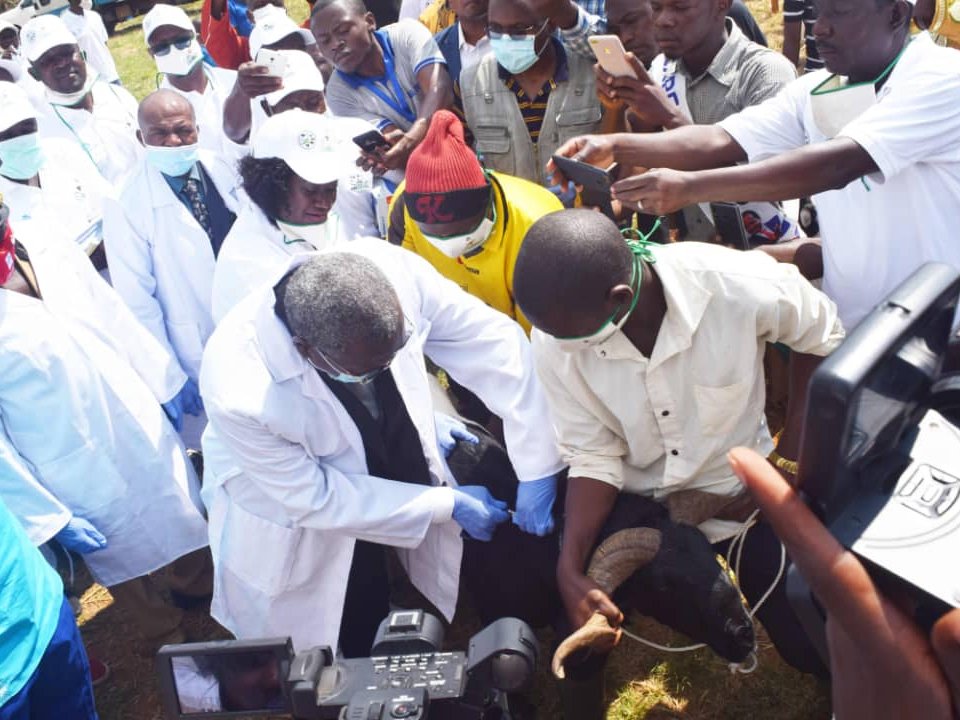 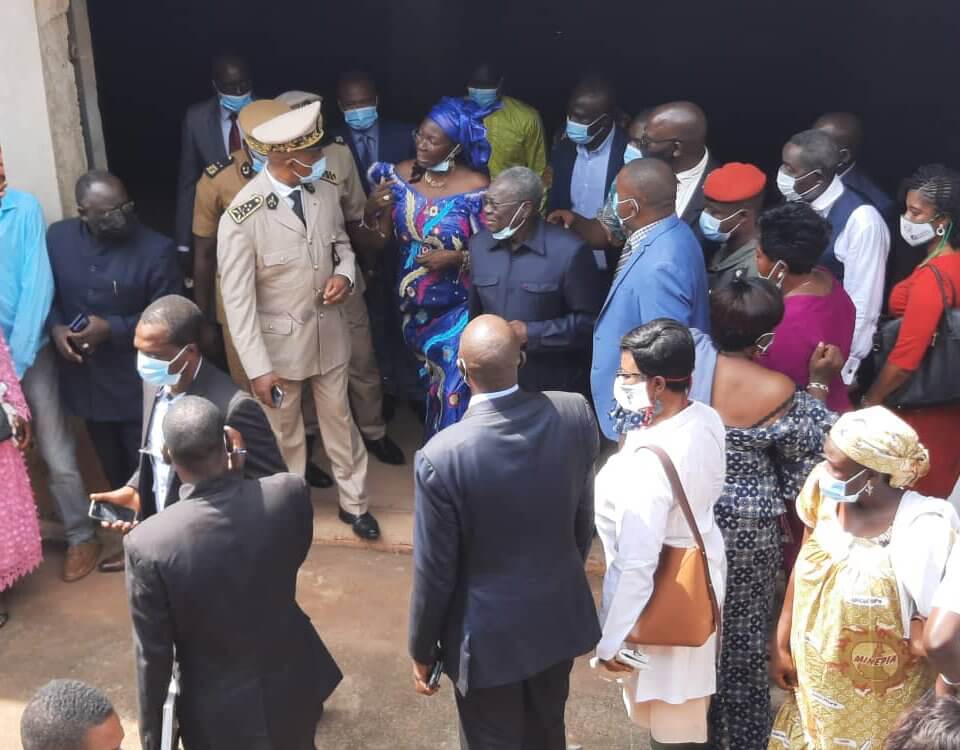